Bit Braces to Look For

Author: Wayne Cox
What bit braces to look for

Here are some bit braces to look for.

North Brothers Yankee braces, including the 2100, 2100A, 2101, and 2101A series. 8”, 10”, 12”. 14”. Example of 6” versions are rare but known. Whimble braces exist. North Brothers are better Quality than Stanley. North Brothers was acquired by Stanley in 1946 and their line of tools was incorporated into Stanley’s offerings. This brace was used by Bell Telephone and many of them are marked “Bell Systems”. 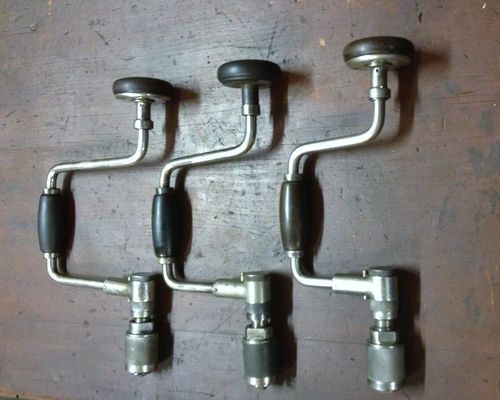 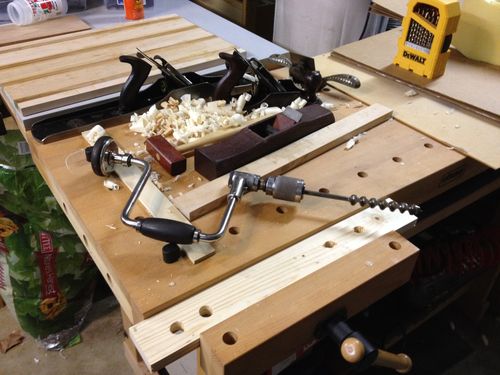 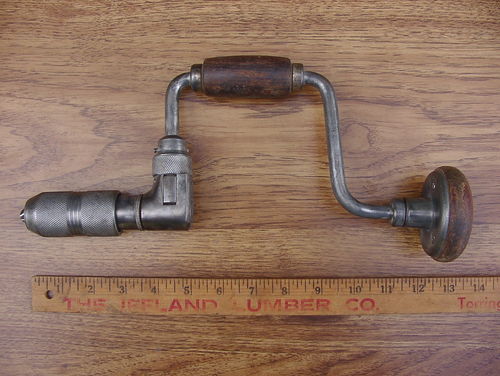 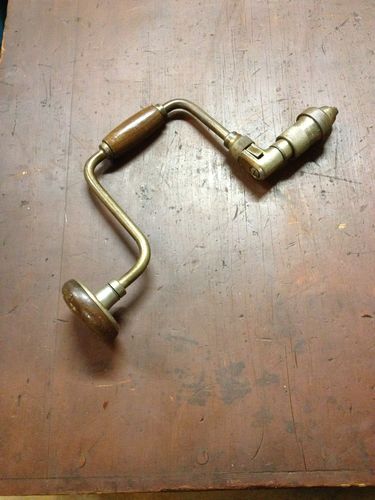 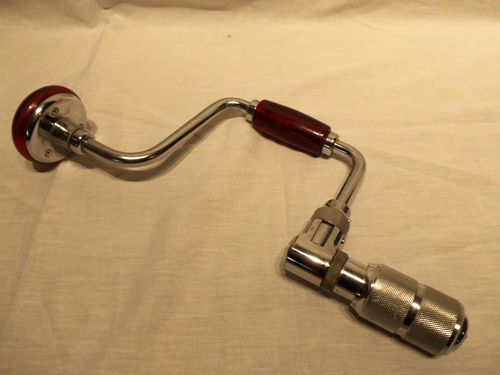 Here is a 10” with Sampson chuck. this one has an 1895 patent date on the chuck. It is marked P.S. & W. These are similar to the Millers falls Lion brace. 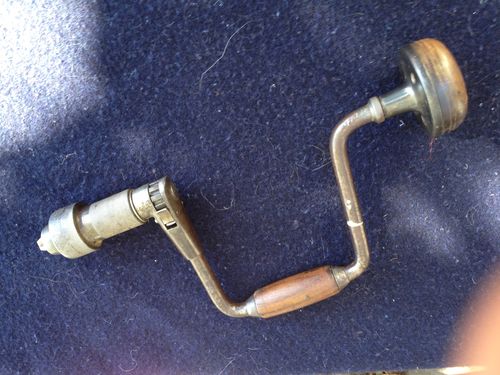 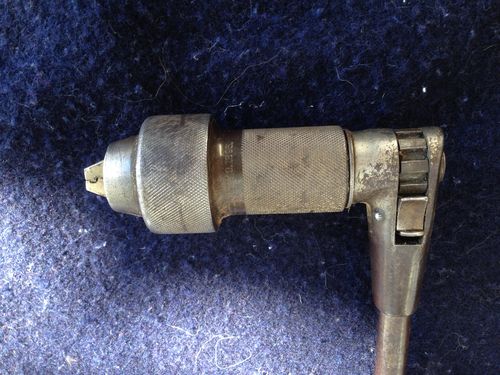 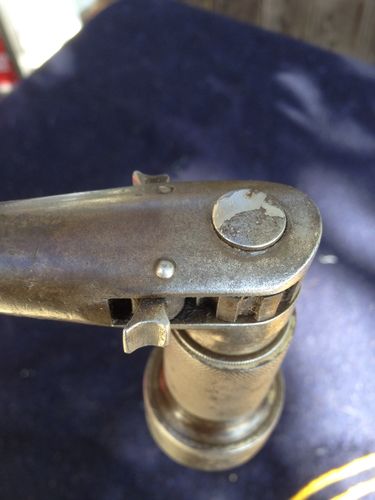 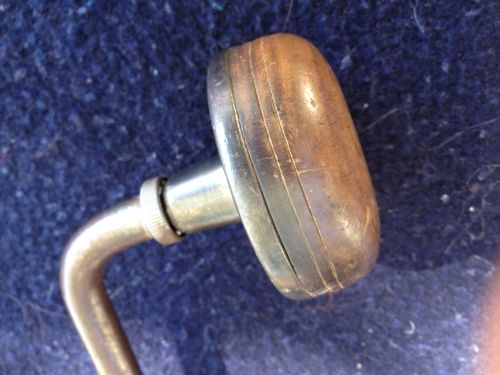 Here is a few side by side comparisons 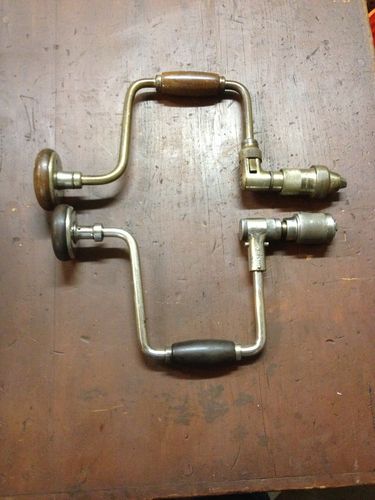 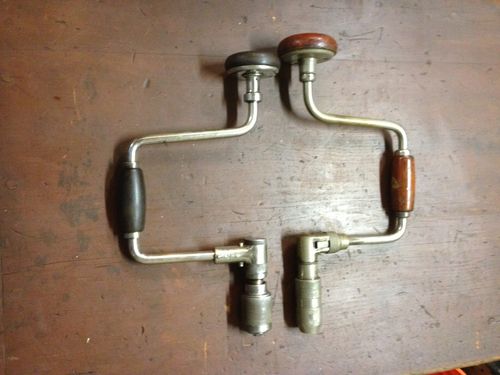 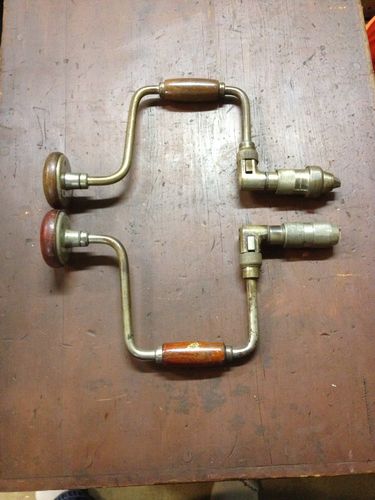 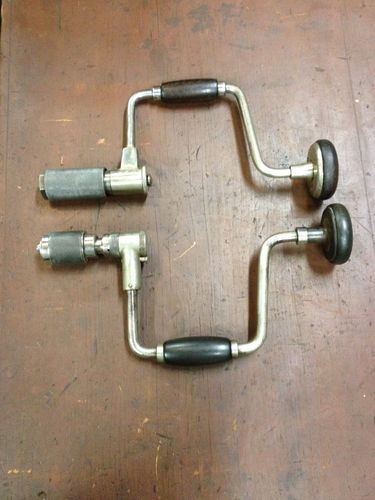 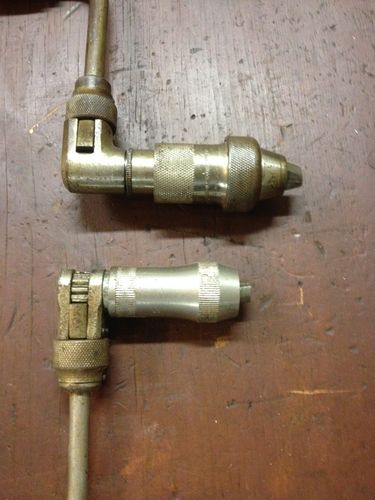 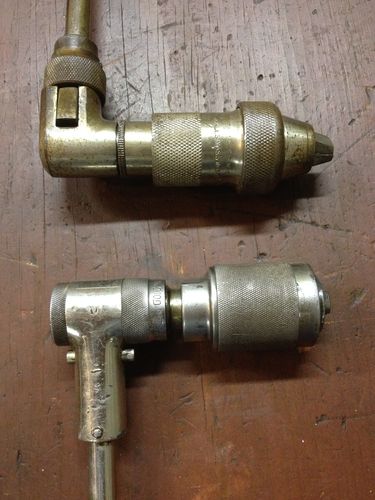 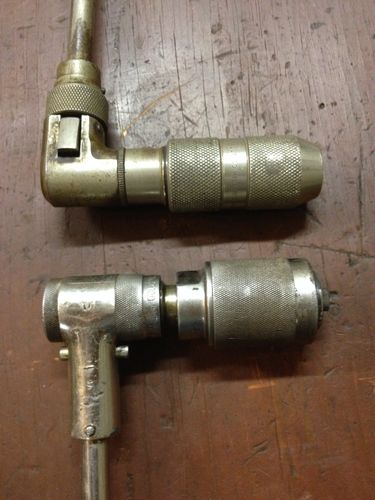 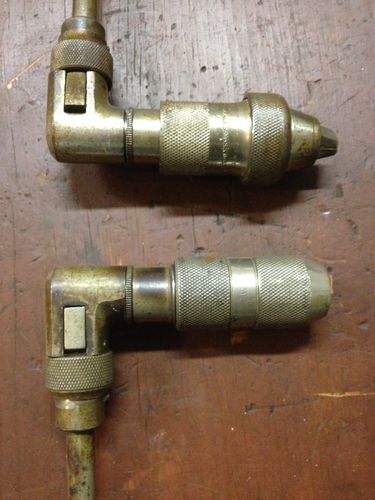 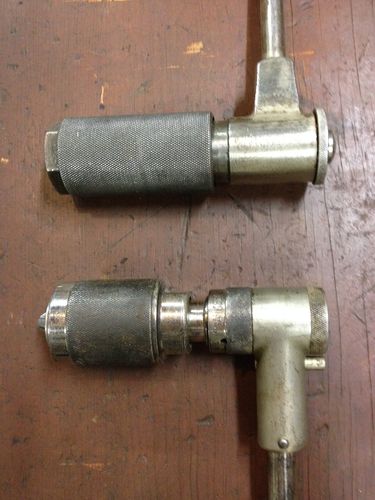 About the Author Don

I've been finding, restoring and collecting hand planes for over 10 years. It started with a few and just grew. I love the history, the research and writing what I find.
Facebook